Skip to content
Press Enter / Return to begin your search.

Yip Tin became assistant to the sauce’s late inventor, a trained biochemist, by accident 38 years ago, and now runs the Hong Kong factory where it is still entirely handmade

“After we were done with the construc­tion, Mrs Tsang asked if I would stay and work for her,” says Yip. “I was hesitant at first, because I was from a completely different industry, but she persuaded me to stay. I was between jobs, and I thought I’d stay for two or three years, before I went on to another construction project, but here I am now.”

Tsang died in 2012, leaving the business to Yip, one of her two assistants (the other has since retired), along with the recipe for her highly coveted and impressively expensive Yuan’s Royal Soy Sauce, which retails for just under HK$200 for a 125ml bottle at high-end supermarkets such as City’super.

Mrs Tsang always said to us that we should just make enough money for our­selves and our families, and that we shouldn’t overextend ourselves, as you can’t guarantee the quality
Yip Tin

The price is a reflection of the invest­ment in time and raw materials needed to produce the soy sauce – a single batch can take more than two years to make. That is in stark contrast to most soy sauces on the market, which take anywhere from a few days to produce, in industrial settings, to three months, for other artisanal makers. 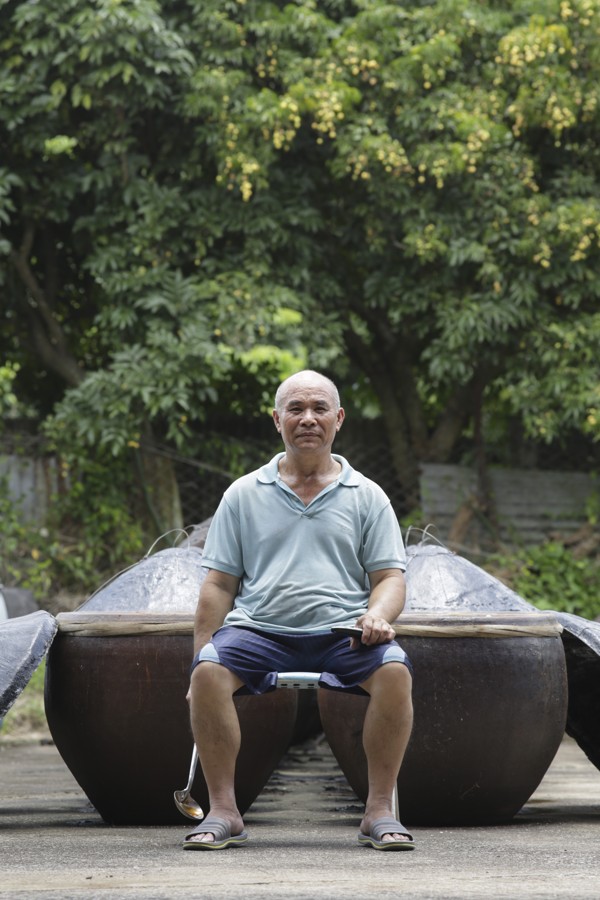 The main difference is in the fermen­tation of the soybeans – at Yuan’s, Yip makes Fujian-style soy sauce, which uses soybeans that ferment in their solid state, without the addition of water.

“We start by blanching the soybeans and then mixing them with a little flour to make the wong [fermen­tation starter]. We keep them on trays in a special room kept at under 44 degrees Celsius and we control the level of humidity. [The starter] develops over 18 days or so,” says Yip.

The starter, he adds, is made up of about 90 per cent soybeans and 10 per cent flour, “whereas with Cantonese-style soy sauce, they usually use 45-55 per cent flour, to speed up the process”.How Hong Kong soy sauce and vinegar maker Pat Chun has kept up with the times

Natural yeasts grow in the starter and, when Yip deems them active enough, he mixes it in with more soybeans and salt in large ceramic urns, which he packs to the brim. “We don’t add any water, which is different from Cantonese-style soy sauces, which mix brine with soybeans and the starter,” says Yip.

Items in the Yuan’s product range.

The urns are then left for 18 to 24 months, and it’s up to Yip to determine when the sauce is ready. “It has to be thick and glossy. You learn from experience,” he says.

Everything at Yuan’s is done by hand, as it was in the 1970s; the only semblance of a machine is a bottle-seal­ing device, but even that is man­ually opera­ted, and can only manage one bottle at a time. “Mrs Tsang always said to us that we should just make enough money for our­selves and our families, and that we shouldn’t overextend ourselves, as you can’t guarantee the quality of the products if you try to produce too much,” says Yip.

Tsang was the daughter of a professor, says Yip. She attended Xiamen University in Fujian, and earned a degree in biochemistry, which was highly unusual for a woman in China in the 1940s.

She came to Hong Kong in the 1950s and worked in the laboratory at the Amoy food company, researching soy sauce production methods. In the 1970s, she quit. 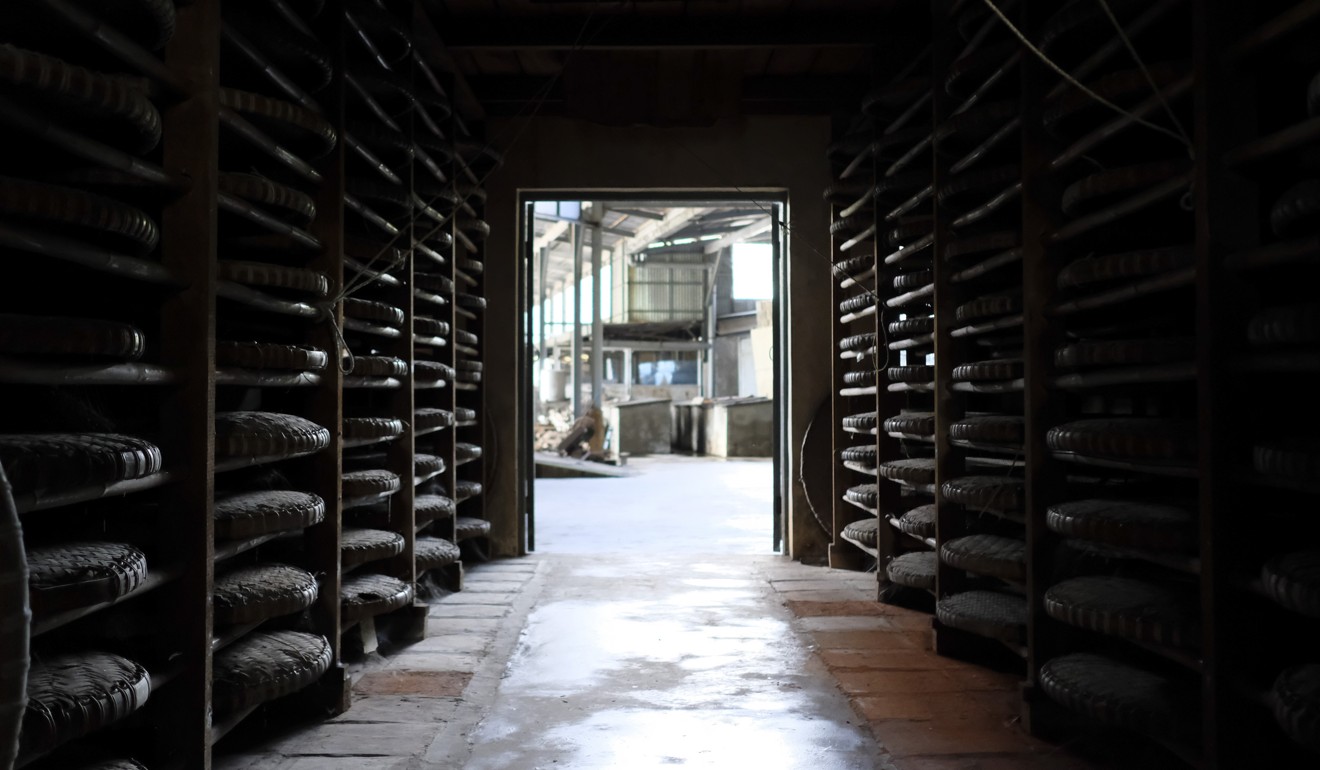 The room dedicated to bacteria culture used for fermentation.

“Perhaps her colleagues gave her a hard time,” says Yip. “After all, she was the only woman in the laboratory.

“Her husband was also ill – he had a brain tumour – and she wanted more flexibility to look after him, so she started her own soy sauce factory.”

During Tsang’s time at the laboratory, she had made a discovery that gave her the confi­dence to start her own business. 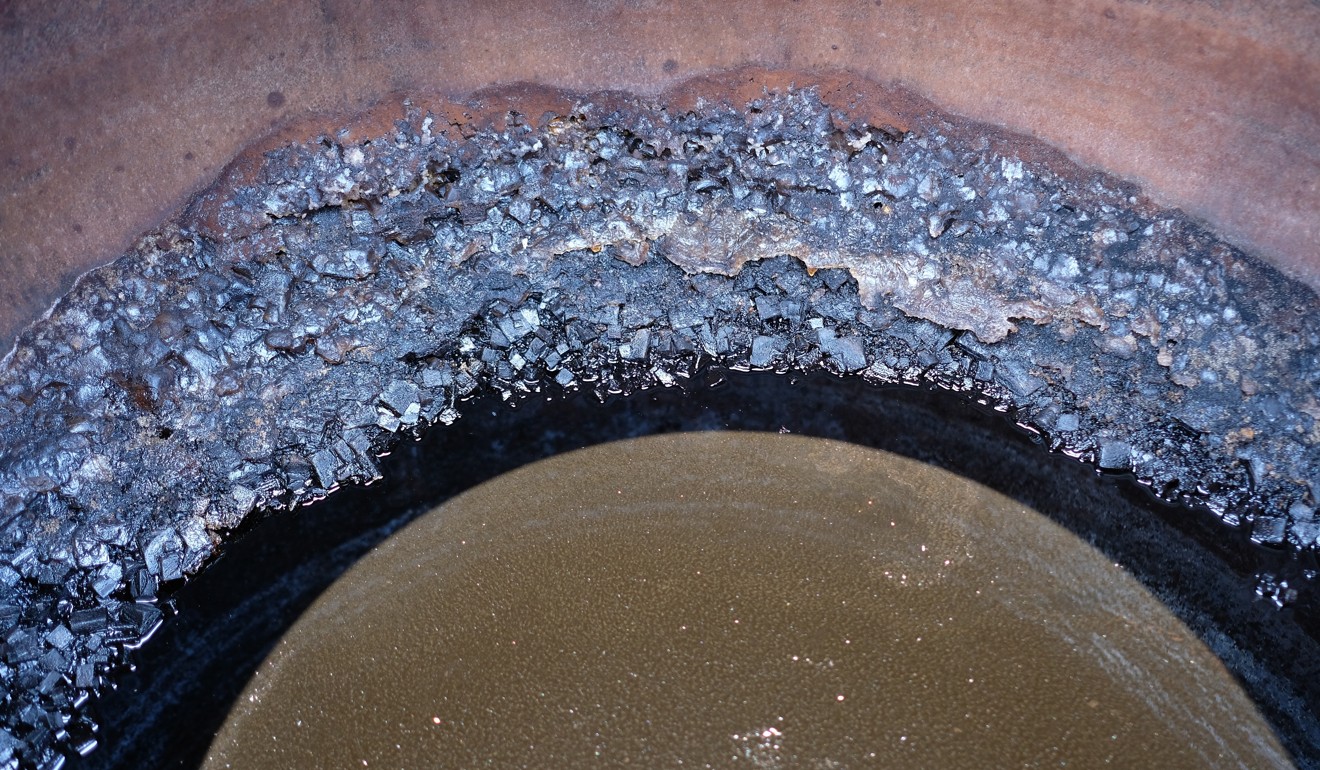 Crystals can be seen in a vintage jar of soy sauce fermenting under the sun.

“Originally, to make Fujian-style soy sauce, you would have needed 12 catties [7.2kg] of soybeans to make one catty of soy sauce,” says Yip, “but through her research, Mrs Tsang worked out how to do it with [only] eight catties.”

Yip is the last person who knows all of Tsang’s original recipes, which include a whole range of sauces, from chilli to oyster. He’s not sure that he’ll ever reveal them.

“Plenty of people came to us asking for our recipes and methods,” he says, “but Mrs Tsang never told them a thing.” 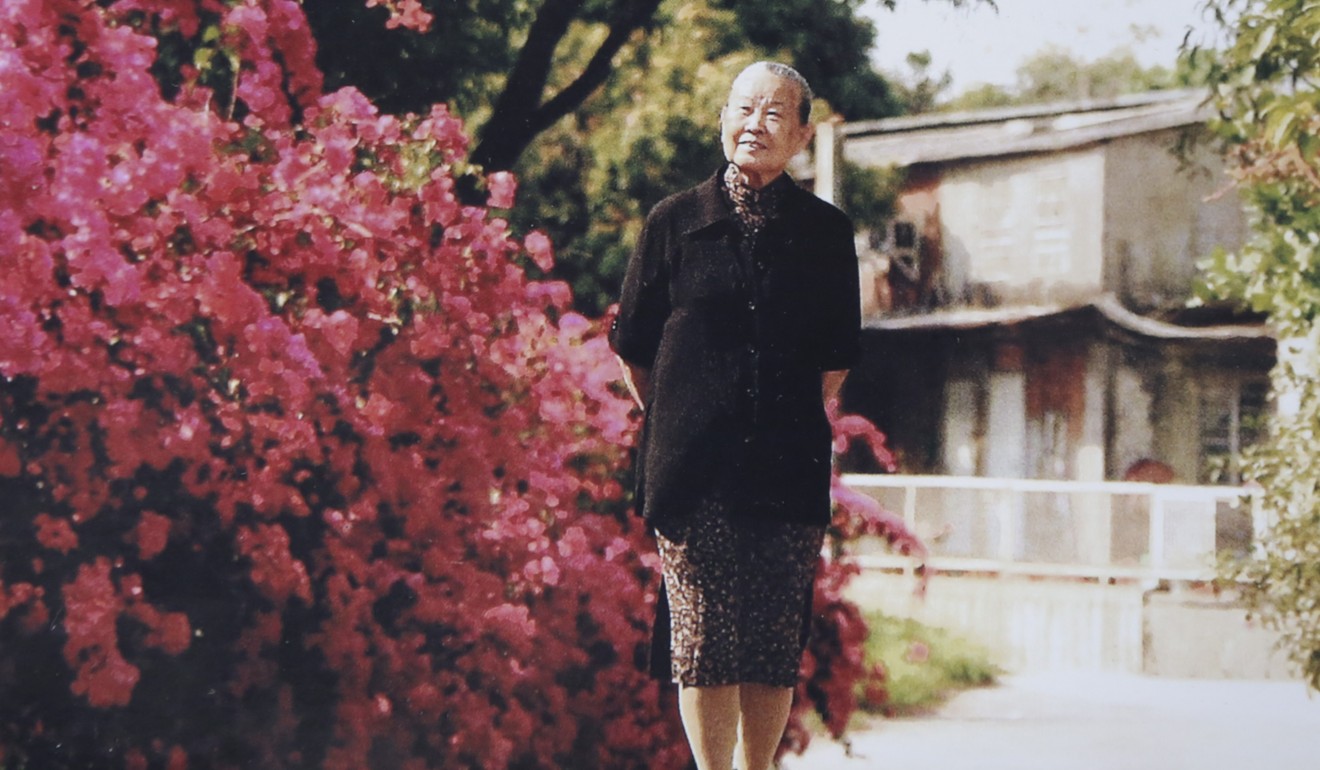